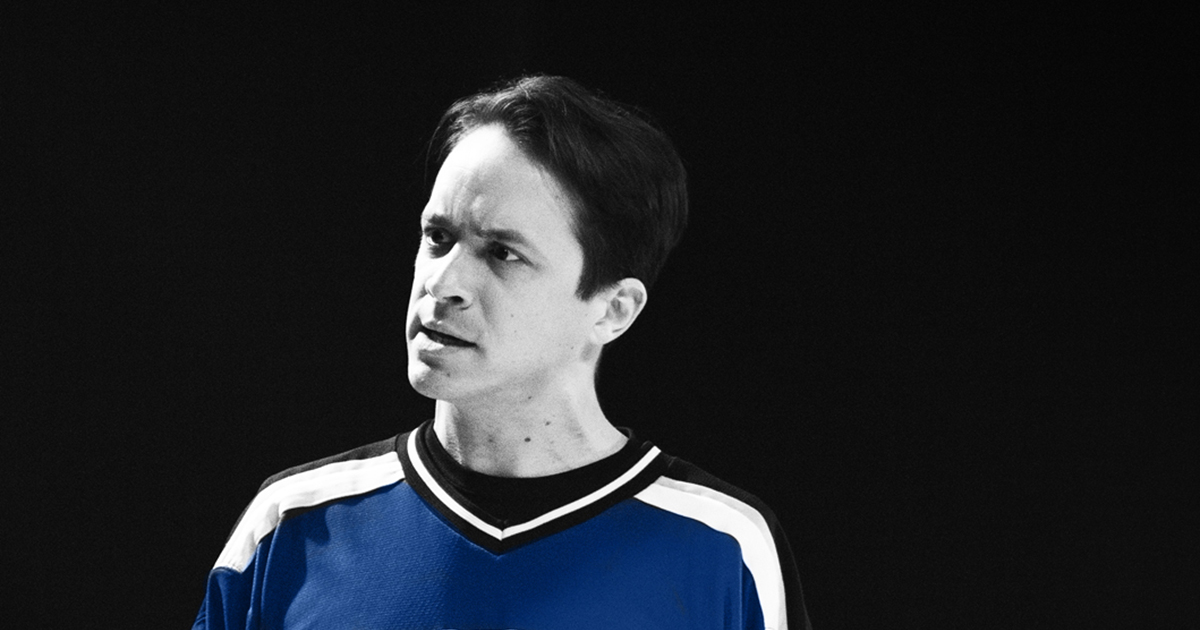 At the award ceremony for the Saison de la Coupe Charade, held via Facebook and YouTube due to the pandemic, LeLouis Courchesne was awarded the Antidote Cup for his performances in the 2020 season. The Antidote Cup, sponsored by Druide informatique, is awarded to participants for the quality of their French in the “improvisation matches” organized by the Théâtre de la Ligue nationale d’improvisation (LNI).

The Antidote Cup was established in honour of Yvon Leduc, the cofounder of the LNI and a passionate advocate for the French language, who inspired generations of improv artists across the French-speaking world. After each match, an Antidote Star is awarded to the player judged to have used the best French. The player who receives the most Stars throughout the season wins the Cup. During the 2020 season, cut short due to the isolation measures, LeLouis Courchesne was awarded the Antidote Star for the two matches in which he participated, for a perfect score of 1000!

LeLouis Courchesne will add the Antidote Cup to the other five individual prizes he has won since he began at the LNI. He won the Pierre-Curzi Trophy for rookie of the year in 2011, followed by the Beaujeu Trophy for the player having won the most stars, the Robert-Gravel Trophy for top scorer, as well as the Audience Award on two occasions. On television, he has made a name for himself as a contributor and barista on Entrée Principale (Radio-Canada), and as an actor in the youth series Camping de l’ours (Vrak TV). A talented writer, LeLouis has also contributed to many television projects such as SNL Québec, Et Si, Testé sur des humains, JAM, Le Nouveau Show, Le Gala des Oliviers and the Gemini Awards.

The Théâtre de la Ligue nationale d’improvisation, an innovative leading light of Quebec theatre, is a professional improv company dedicated to producing, broadcasting and promoting improv shows. In addition to the matches of the Saison de la Coupe Charade, tours and other productions, the LNI organizes workshops, training sessions and shows in schools and businesses. These activities reach more than 50,000 people each year.